Did you know that most people report gaining about 5 pounds during the holiday season, between Thanksgiving and New Year’s Day?

A study in the New England Journal of Medicine states that poundage is over estimated.  They believe people just feel like they gained more than they actually did. After completing a study analyzing the weight gain of roughly 200 people they discovered that people average only about 1-2 pounds of weight gain.

However, I can’t help but think that people who know they are being studied and weighed will try harder not to gain weight than those who aren’t being tracked. I know I would. I also think that it depends on the person. Some people will gain 5 pounds and some will gain one pound. Most people use the bathroom scale even if they find it offensive. They know how much they’ve gained. So let’s say average people gain between 1-5 pounds. 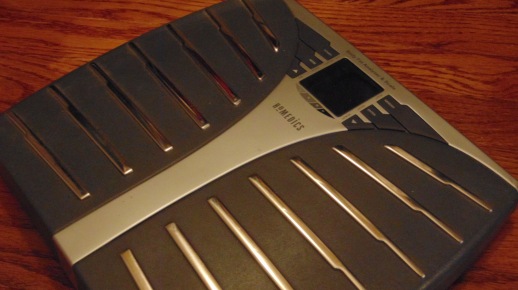 Well, here’s the bad news. You knew that was coming, right? 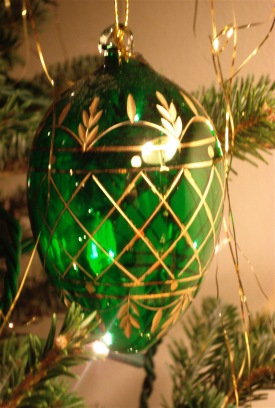 They also found that since the weight gain was considered minimal, people didn’t make an effort to lose it after the holidays. If fact, they may have even gained more during the summer, let’s say on vacation. Unfortunately, all these pounds add up causing significant weight gain over time. Just like the frog in the pot. “When did I gain 10 pounds?”

Not good news, especially since over half of American adults are overweight or obese, as well as 1 in 6 children.

If you are one of those people who don’t gain weight indulging during the holiday season, that’s great. You’re probably young. That will change as you age. If you don’t care if you gain weight, carry on. If you find yourself beating yourself up come January, read on.

The Struggle Is Real. These are the most difficult weeks of the year.

How do we deal with this? Some of us are trying to either get healthier or lose excess weight and some would rather not gain that weight but we still want to enjoy ourselves. Some have been working hard all year trying to lose weight to lower their blood pressure, blood sugar, cholesterol, reduce inflammation or moderate other health conditions.  You know how that feels when those things start to go south. Don’t undo all that hard work with a series of indulgent moments. The holidays certainly are not on your side. But that’s not saying you can’t enjoy yourself.

Thanksgiving is over. The food was indulgent. But as one person put it when the weekend was over… “Thanksgiving was great, but I feel gross.”

Unfortunately for many, all the indulgences leave you feeling guilty, depressed, unhappy  and gross come January. Forced to buy a gym membership you don’t want and will never use.

What’s a person to do?

Plan. Make a plan. Have a plan. Stick with a plan. Did I mention successful people have a plan?

Commit to not having to break out your fat pants. I know you have them. I have fat pants too.

Commit to a no gain holiday season.

Some Ideas To Get You Through 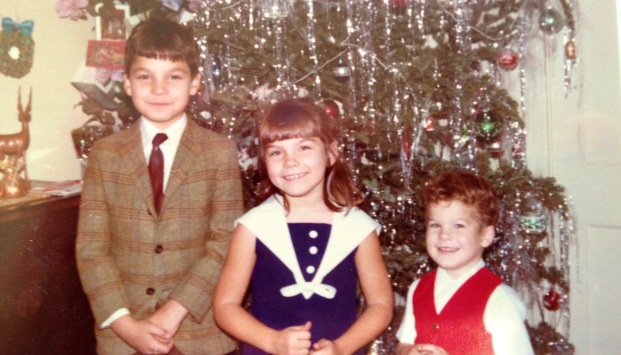 Don’t give in to the social pressure. Families and friends are notorious to trying to sabotage people who are trying to eat healthier. Ignore it, don’t give in. It’s not a time to stop caring about your health. Friends that care about you will try to help you, not hinder you. 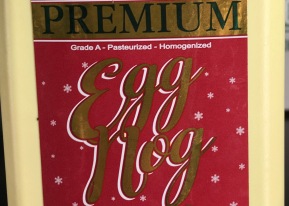 Holidays can be stressful. When we’re stressed we reach for comfort foods. Instead plan on ways to destress before you even need to. Everyone is different, know what helps you relax… that’s not food.

At home, keep healthy food out in the open, easily accessible. You be more likely to reach for that. Instead of a bowl of M&Ms on your desk, put out nuts or trail mix. 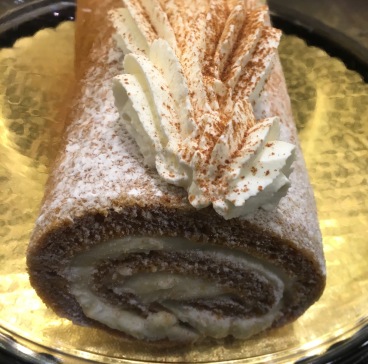 Think through your choices carefully. Indulge in the important treats that are worth it. Skip the treats that are not. You don’t have to try everything on the table. Are you eating that second piece of pie because you really want it or because it’s there? Is it worth the feeling you’ll have when you can’t button the pants you wanted to wear next week? Think about how you beat yourself up in January last year. Write it down and post it on the refrigerator as a reminder.

If you hosted a dinner/dessert and have many leftovers, freeze them. Give them away. Otherwise, you’ll just eat some every time you walk by the refrigerator. It will call your name. Can you hear it?

Go for foods that are complex carbs instead of simple carbs. Remember carbs turn into sugar and sugar lowers your immunity as well as raises your blood sugar. Complex carbs help slow the rush of sugar into your bloodstream.

I would say more cliche things like don’t go to a party hungry or drink water before you go, etc, but the fact is we don’t overeat at parties because we’re hungry, we overeat because it’s there and it looks amazing. It’s a self control issue, not a hunger issue.

Counter an over indulgent meal by making the next one a super healthy meal.

Email yourself reminders and encouragement to stay on track. Perhaps you can log things on your calendar and it can email you those thoughts daily.

Make it fun, make it a game, challenge yourself each day. Challenge yourself before you cross the threshhold of that party.  Have a competition with your family, friends or coworkers to spur each other to more activity, wiser choices, and a no gain holiday season.

Don’t eat mindlessly. Think about the bites you are taking, savor and enjoy them. Many of the foods we enjoy eating have emotional ties to them such as grandma’s amazing Christmas cookies. 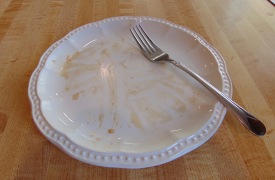 Use the 3 bite rule. Avoid eating the whole thing. Normally, by the third bite your craving has been satisfied. 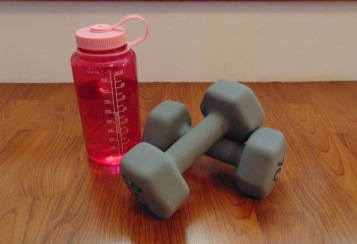 You know after you’ve loaded up on eggnog and cannoli the last thing you want to do is workout. You can barely walk. Don’t give in. Part of the reason we gain weight in winter is because we are less active. Do an extra workout, walk an extra 5,000 steps, move around more at work, park at the end of the parking lot when you go to the grocery store to buy more treats, mash your potatoes by hand, etc. 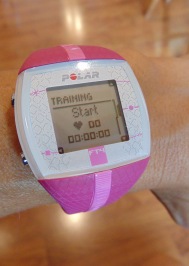 Doing something active after eating also helps moderate those blood sugar spikes because your muscles use glucose when you put them to work.

Commit to being accountable to someone. Someone that you frequent parties/events with. Someone you can count on. Partnering up with someone who struggles more than you do will not be helpful. If you enlist a partner, don’t ignore them and don’t get mad at them. Here’s an idea I recently read: Give your accountability partner a bunch of your money. For every pound you gain, they get to donate a percentage to something you hate.

Most holiday food involves lots of carbs and sugar which will spike your blood sugar levels and put you on the roller coaster of exhaustion. Counter that by including an adequate amount of protein and fiber. 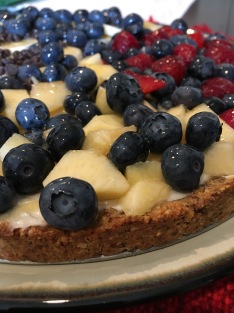 Modify your recipes to make them healthier.

Chances are you are entering these winter months still carrying those 1-2 extra pounds from the summer. Adding  another 1-2 pounds to that will make it 3-4 pounds. Don’t let it creep up on you.

If you do gain those 1-5 pounds, don’t just leave them there. Commit to taking them off again.

Do you gain weight over the holidays, or are you one of the fortunate ones that come through it unscathed?

What will you commit to do?

Will you be proactive or reactive?

How do you successfully avoid holiday weight gain?